On the verge of On The Verge

In this Episode, Josiah Davis, Alex Elam, Terry Li, and Jojo Nwoko of On The Verge Summer Theatre Festival join Maggie and Anna... [Continued below] 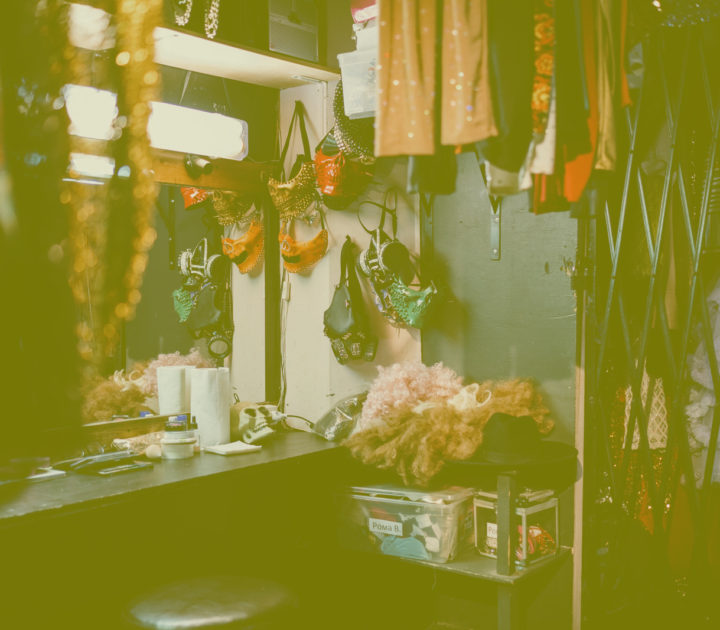 In this Episode, Josiah Davis, Alex Elam, Terry Li, and Jojo Nwoko of On The Verge Summer Theatre Festival join Maggie and Anna to talk about this year’s productions.

August 2-13 On The Verge Summer Theatre Festival
A developmental premiere of TROUBLE IN KIND by Caridad Svich. People by the name of I’m A, I’m a Nother and I’m a Nother Other live in a small town on the edge of the bayou. In the aftermath of a hate crime, they all seek to re-make their lives. It’s gonna take a ritual, a visiting deity, and a ghostly encounter at the cross-roads to stir up the waters of progress once again. An incantation play for troubled times inflected with the timbre of tripped-out zydeco blues. This play is part of the AMERICAN PSALM seven-play cycle that began with RED BIKE, which is now in a rolling world premiere around the country. Tickets

A developmental premiere of ATHENA/SPA PLAY by Gracie Gardner. Gracie Gardner’s inspired, hilarious stories of connection and despair bring edge and poignancy to unseen intimacy. Whether it be a queer woman whose radical success has crippled her with loneliness reaching out to craigslist for inspiration, or a teenage girl asking for a fencing partner to soften rather than provoke her competitive edge – Gardner’s stories are diamonds in the rough. In a moment where social media wants us all to look “alright” and leaves us lonelier than ever, and when women’s self care, queerness, or care for others is a political act, how can the unusual gesture point to how toxic our usual culture can be? Tickets