This week local writer, actor, artist Ming Holden joins Maggie and Anna to discuss her new book, Refuge, and talk about life, about... [Continued below] 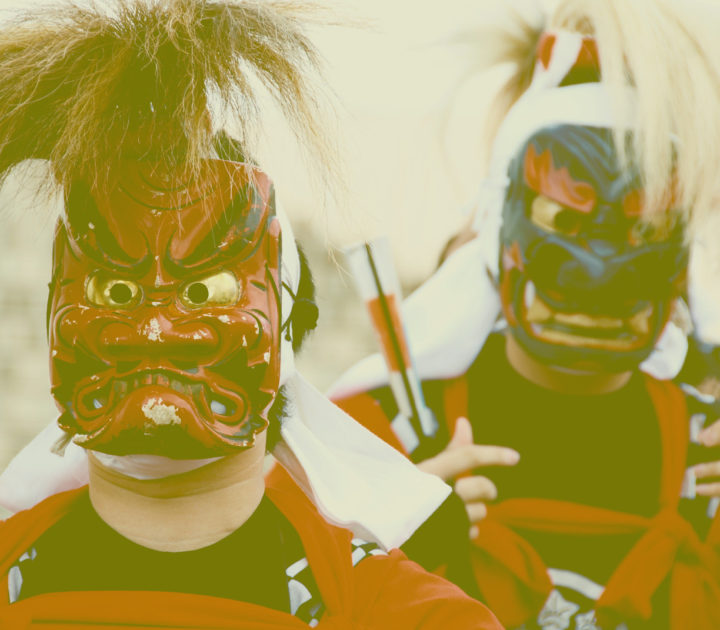 This week local writer, actor, artist Ming Holden joins Maggie and Anna to discuss her new book, Refuge, and talk about life, about arts, and about the wide, wide, world. Ming is the person who will make you bolt upright in the middle of the night and finally decide to really do all of those things you always meant to do, so, listener, beware! Great episode! Enjoy!!

Refuge is a book of lyric essays about a young woman’s life as a budding writer and an international development and aid worker. Spanning twelve years and multiple continents, it focuses in large part on her advocacy and theater work with refugees. From crossing the border into one of Syria’s refugee camps in 2013; to an interview with a man who fled Aleppo for the peace and security of Sweden in 2015; to working in a sustainable forestry foundation near Siberia in 2003; to taking the train from Mongolia to China to visit the home and wife of an exiled writer in 2008; to founding a self-sustaining theater project with Congolese refugee women in a slum of Nairobi in 2013; to finding George Oppen’s old typewriter in the attic of a farmhouse in Maine in 2004; to working as a nude model for artists’ groups in college—the work these lyric essays illuminates is that of a twenty-something year old woman trying to find herself and her world by putting her body in places, within boundaries, others might not ever consider stepping foot inside of.